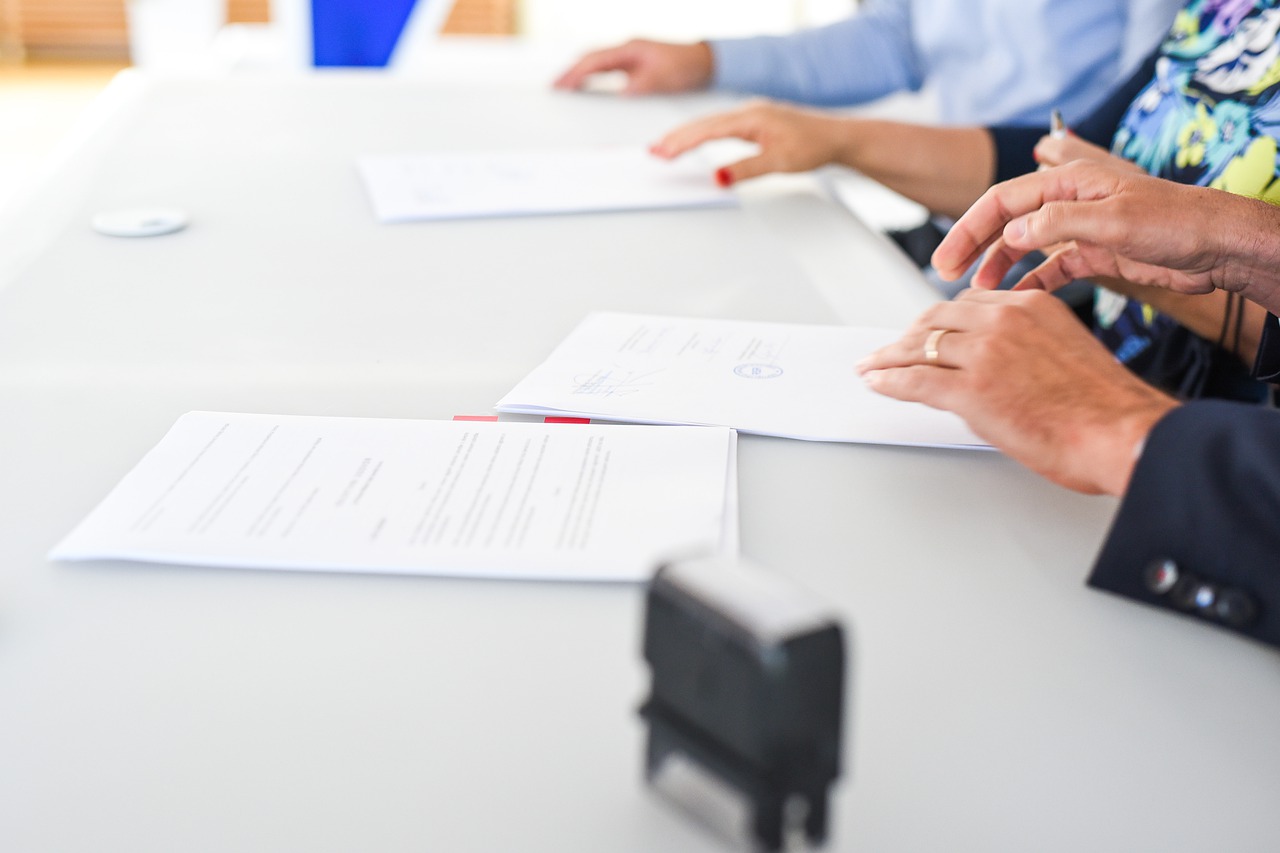 A misrepresentation of a material fact is one which would cause a reasonable insurer to either decline coverage or request a higher premium to provide coverage, if the misrepresentation had been known at the time it was underwritten.

The insurer has the onus of proving that the applicant/policy holder misrepresented a material fact. The standard of proof required will depend on the time at which the insurance provider raises the issue. Generally, where the insurer alleges that there was a misrepresentation within the first 2 years of the policy being in effect, the insurance provider only needs to prove that the misrepresentation occurred by error, mistake, or forgetfulness.  However, if more than 2 years have passed, in order to rescind the policy, the insurer must prove that the insured intentionally, or at least recklessly, misrepresented a fact. The latter being a much stricter standard of proof.

Of course, the policy holder’s duty to disclose material facts extends only to facts he or she knows, or at least, should have known. Where the insured is not aware of a fact, even if material to the policy, there can be no misrepresentation. Whether the insured did or did not have knowledge of a material fact which was not disclosed is often the root of contention where the insurance provider wishes to rescind the policy coverage. Generally speaking, the duty to disclose extends to material facts that the applicant knows, or should know, that are actual facts rather than opinions or beliefs. For example, where the applicant suffers from symptoms such as pain and fatigue, it is a fact that the applicant suffers from these symptoms, and therefore he or she must disclose them. However, the applicant is not expected, or required, to self-diagnose or provide any opinion as to the cause of the symptoms, but can also not rely on the belief that he or she is in good health for not disclosing the symptoms. This is so because these are not facts, but only the subjective views of the applicant.

It is important to note that where the insurer establishes that the policy holder misrepresented a material fact, it will be able to rescind the policy, even if the material fact in question is unrelated to the source of the disability claim. For example, where a policy holder makes a claim for LTD benefits due to a physical injury or impairment, and the insurer proves that the policy holder failed to disclose that he or she sought treatment for a mental health condition, the Court may rescind the policy, even though the non-disclosed fact may be unrelated to the injury for which benefits are sought. This will be the case where the Court determines that, had the insurer known of the non-disclosed fact, it would have declined coverage or requested a higher premium. The Court will make this finding based on the objective standard of a reasonable insurer, based on the risk, rather than the specific insurer’s own statements as to whether it would or would not have granted coverage.

Given the high standard imposed by the duty to disclose on insurance applicants, it is important for those seeking LTD benefits to complete applications thoroughly and conduct a detailed review once finalized. This is so because the applicant will be deemed to have read the application and agreed to the truth of its contents.

Where the insurer attempts to rescind the policy due to an allege misrepresentation, the Court will consider the credibility of the parties as to what was and was not disclosed, whether there is a material fact involved, and if so, what a reasonable insurer would do, among other factors. Given the complexity of these inquiries, where coverage is denied on this basis, it is important to consult a lawyer.

As lawyers with extensive expertise in LTD litigation, we often advise our clients regarding their policy agreements, eligibility for benefits, and available remedies. You may contact us at any time with your LTD insurance questions.