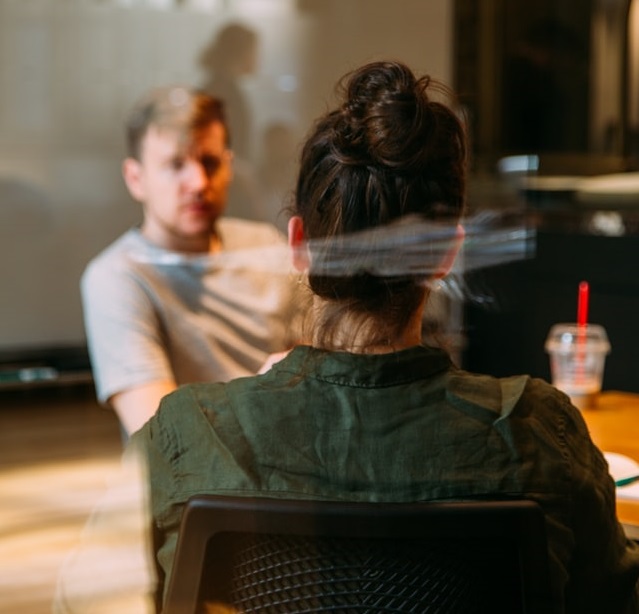 Employers in various industries often include non-competition agreements or clauses into their contracts with employees. This is common, for example, in professional services industries such as accounting, dentistry, legal, and also financial services, among others. Non-competition clauses prevent employees from leaving their current employer to work for a competing business while engaging in the same profession or activity. The purpose of such agreements is to safeguard the employer against potential losses that could arise where an employee leaves for a competing business, and such employee has developed relationships with the employer’s clients, or key knowledge about the industry or knowledge specific to the employer. However, Courts in Ontario have often refused to enforce non-competition agreements as they are frequently found to constitute a restrain of trade. This means that the Court’s view the agreement as too restrictive to the employee’s ability to earn a living in his or her chosen profession. Therefore, the enforceability of such agreements often requires a balancing of the interest of the employer, to remain competitive, and the employee, to earn a living. When engaging in this balancing act, the Court will generally inspect whether the agreement is reasonable, taking into account how broad the area is, in which it prohibits the employee from working for a competing business, the length of time it is to be enforced, and the type of activity it prohibits.

This legislation facilitates the job mobility of employees in Ontario. However, when enacting the reforms, one exception was introduced by the government regarding employee’s who are classified as “executives”. In the new amendments to the ESA, “executive” is defined as:

This exception will permit employers to continue to require non-competition agreements as a condition of employment for certain key positions. This recognizes the potential hardship on employers when losing a key employee. However, though the provisions of the ESA are yet to be litigated, it is expected that any employer attempting to enforce a non-compete on the basis that an employee occupies a “chief executive position” or is a key employee, will require an examination of the employment relationship, including the employee’s title, duties, and compensation, among others.

As lawyers with expertise in employment law, we regularly provide advise regarding the enforceability of employment agreements.

We often assist employees regarding the enforceability of non-competition clauses in their agreements when contemplating a job change, or once employers attempt to enforce such agreements. Though such agreements are now prohibited for the majority of employees, those entered into prior to October 25, 2021, may still be enforced.

Similarly, we often advise employers when considering a potential hire or seeking to conduct a review of their employment contracts. As a result of the amendments pursuant to Bill 27, the permitted use of non-competition clauses is now much more limited. However, in this regard, we are able assist to determine whether any prospective employee fits within the allowed exceptions in the ESA, for key employees, regarding the use of non-competition agreements.

Employers and employees may contact us at any time regarding their employment contract questions and needs.