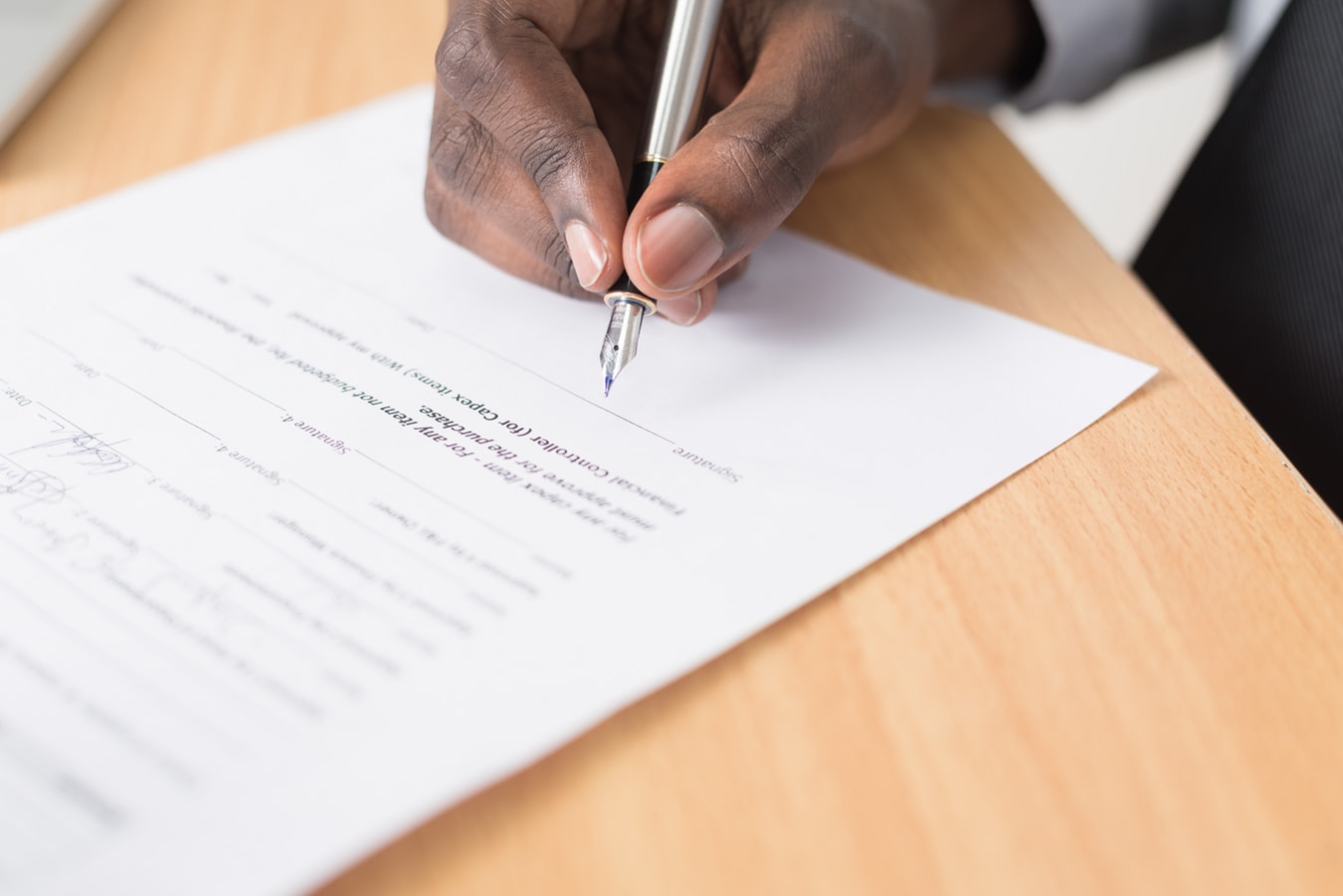 Last year, the Ontario Court of Appeal ruled on the issue of a dismissed employee’s length of service for the purpose of calculating reasonable notice in a situation where that employee signed several successive employment contracts with her employer over the course of nearly 20 years of employment.  The case of Theberge-Lindsay v. 3395022 Canada Inc. (trial decision 2018 ONSC 3222 and appeal decision 2019 ONCA 469) grappled with this question and the issue of continuous employment in the face of a rescinded resignation.

In 1999 the defendant incorporated a management company and the plaintiff was presented with an employment contract between herself and the management company. This contract, the first ever presented to the plaintiff, sought to limit her rights on termination to the minimum standards of notice and severance under the Employment Standards Act, 2000. The plaintiff discussed the contract with the defendant who assured her that the termination policy was not going to be an issue.

Years later, in 2011, the defendant provided the plaintiff with yet another employment contract, where this time the employer was not the management company but a newly incorporated Professional Corporation in the defendant’s name. The defendant incorporated such a company due to recent legislative changes which enabled dentists to do so. The plaintiff received independent legal advice and signed the contract.

In or about 2012, the defendant terminated the plaintiff’s employment without cause. The termination package offered payment in lieu of notice per the terms of the 2011 agreement. She received one week of pay.

At trial, both parties agreed that the terms and conditions of employment were never changed after signing any of the contracts.

The plaintiff was successful at trial in arguing that her employment had been continuous since 1993 and that her years of service should be calculated from that date. The trial judge found that the defendant’s various decisions regarding how he structured his business did not impact the plaintiff’s years of service. In reality, the plaintiff worked the same job for the same employer uninterrupted since 1993. The trial judge further found that there was no new consideration provided to the plaintiff for signing the various employment contracts and that her resignation in 2005 was rescinded.

The defendant appealed the decision. On appeal, the defendant was unsuccessful in its argument that, alone, each employment contract marked a new employment relationship. However, the Court of Appeal accepted the defendant’s argument that the plaintiff broke the employment relationship when her resignation was accepted by the defendant. The plaintiff was held to be an employee for the purposes of calculating her notice period from the 2005 contract that she signed when she decided she was no longer leaving. The Court held that a resignation which is properly executed, i.e. communicated and accepted, breaks the employment chain.

We agree with the appellant’s submissions that Ms. Theberge-Lindsay’s unequivocal resignation and re-hiring in 2005 marked a break in the employment relationship after which an entirely new contract was reached between her and Dr. Kutcher. There was consideration for that new employment contract, that is, Ms. Theberge-Lindsay’s offer to again be employed by Dr. Kutcher and his acceptance of her offer to again employ her. (para. 11)

This case provides an interesting example of how a resignation can impact one’s continuity of employment and the importance of employers providing fresh consideration when they ask an employee to enter into a new or midstream employment contract.

Each employment relationship and circumstances can be different and raise unique issues of fact and law.  We regularly meet with and advise both employees and employers regarding their unique situations to provide tailored advice and counsel.  Please contact us to see how we can help you.