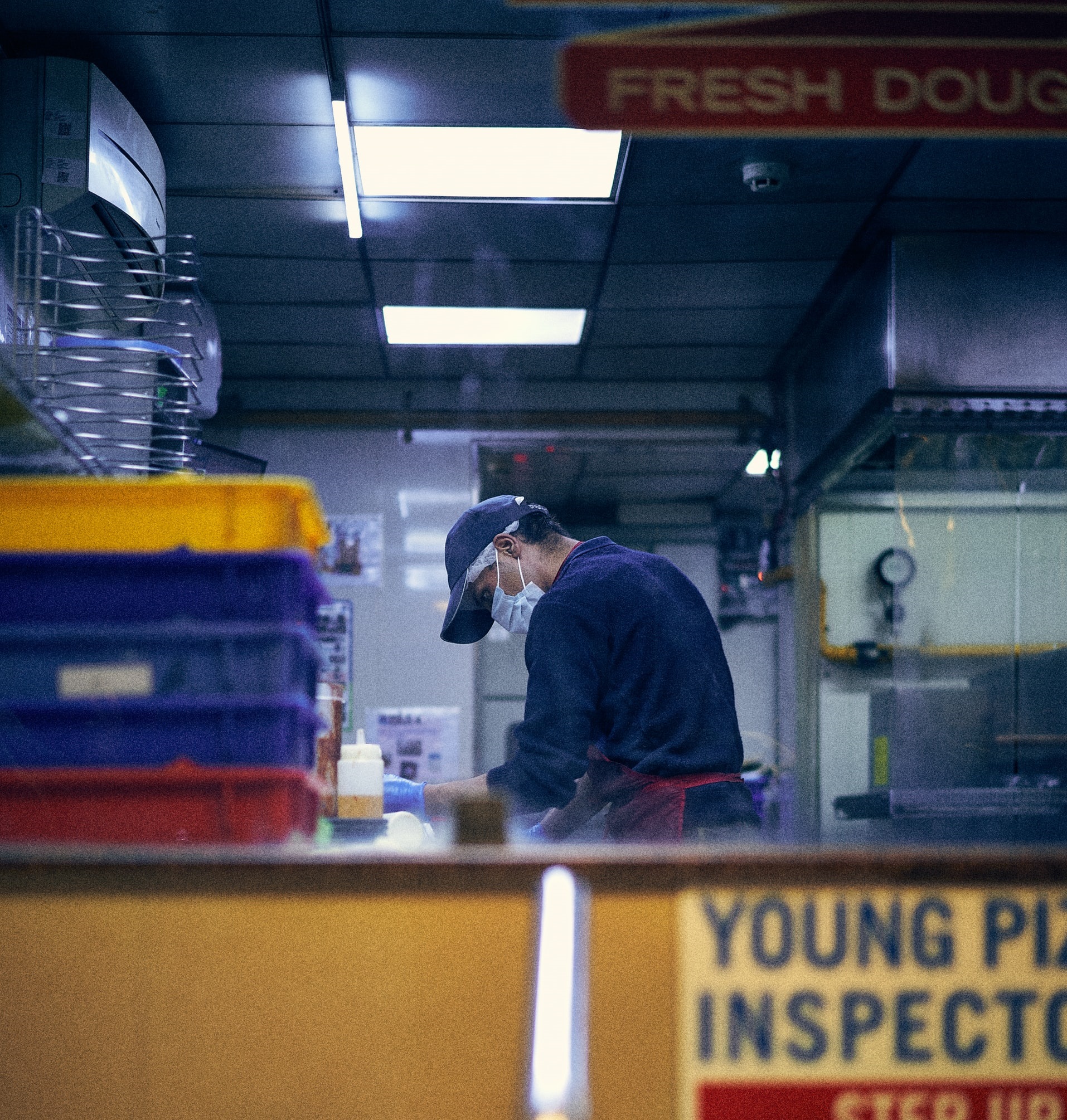 As a response to the effects of the COVID pandemic in workplaces, the government of Ontario enacted changes to the Employment Standards Act. Under the new legislation, employees who were temporarily laid off during COVID, would not be considered constructively dismissed. Previously, where the layoffs exceeded 13 weeks, or 35 weeks under certain circumstances, employees would be entitled to termination pay, and severance pay, where applicable. However, under the new legislation, notwithstanding the length of the layoff, employees who are temporarily laid off will be deemed to be on an “Infectious Disease Emergency Leave” (IDEL).

Given these changes to the law, it has been unclear whether employees would be able to pursue claims for constructive dismissal, under the common law, where they were temporarily laid off during COVID. The Superior Court held earlier this year, in Coutinho v. Ocular Health Centre Ltd. that despite the changes to the ESA by the IDEL rules, employee’s rights under the common law were unaffected, and they may still bring claims for pay in lieu of reasonable notice, where there was a temporary layoff, absent a contractual right. See our blog on the Coutinho decision.

The Coutinho decision provide some momentary clarity regarding common law claims for constructive dismissal during COVID. However, a more recent decision of the Superior Court, Taylor v. Hanley Hospitality Inc., reached the opposite conclusion. The Court in Taylor held that Coutinho was wrongly decided, in law, and the IDEL legislation prevented employees who were temporarily laid off during COVID from making civil claims for constructive dismissal.

The Court in Taylor rejected the proposition of the Court in Coutinho that section 8(1) of the ESA, which states that “no civil remedy of an employee against his or her employer is affected by this Act”, prevented the ESA from affecting the common law. Instead, the Court in Taylor held that s. 8(1) “simply sets out that the ESA does not set out an exclusive forum for addressing matters set out in the Act. The employee can make a complaint under the Act or seek redress in the courts”. Consequently, the Court in Taylor ruled that the IDEL regulation could and did change the common law, meaning that every temporary layoff during the COVID period is deemed to be an IDEL leave, and thus employees were not considered to be laid off nor constructively dismissed.

The Taylor decision held that to interpret the IDEL regulations, as not changing the common law, would render them meaningless, as employees would then be on IDEL leave for ESA purposes and constructively dismissed, for common law purposes, at the same time. Additionally, the Court expressed that its decision was informed by the context in which the IDEL regulations were drafted, where employers were ordered to close or reduce their operations due to the COVID pandemic. In this context, the Court in Taylor held that the intention of the IDEL legislation was to avoid the consequences of exposing employers to common law constructive dismissal claims, as a result of laying off employees due to government mandated business closures or hours of operation reductions.

Given the opposite conclusions reached by the Courts in Taylor and Coutinho, there is now conflicting case law at the Superior Court level, on the issue of whether temporary layoffs during COVID constitute constructive dismissal. Because of this, employees pursuing such claims in civil court will continue to face unpredictability in the outcomes. This unpredictability is unlikely to be conclusively resolved until one of these cases reaches the Court of Appeal.