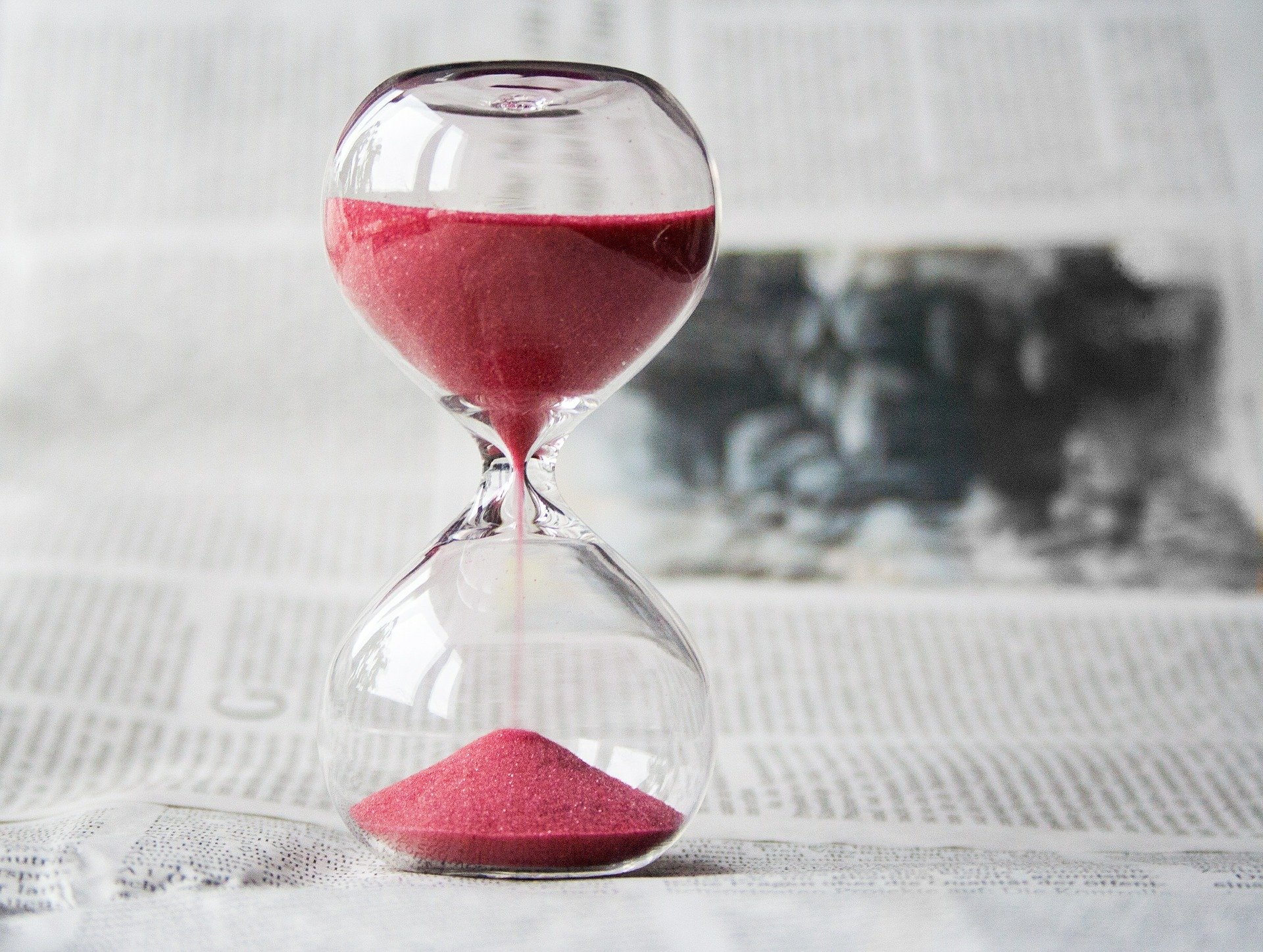 Long-term disability (“LTD”) benefits provide income supplement when one is not able to work for reasons related to injury or illness. Typically, one has access LTD benefits through a group health benefits plan with their employer. If you become totally disabled and unable to work because of injury or illness, you should consult with your doctor and obtain the LTD benefits application form and procedure from your employer. During this difficult period, it is important to know the deadlines and timelines that apply to your insurance policy so that you can submit your claim on-time.

In this blog post we will be exploring the hot topic of the 2-year limitation period that applies at law if your application for LTD benefits is denied by your insurer and you must sue your insurer to obtain the benefits you are entitled to.

It is unfortunately all too common that one’s application for LTD benefits gets denied by the insurer. Depending on your policy, there might be several levels of internal appeal that you can try, providing further medical evidence and support of your claim to your insurer. Other times, the insurer may deny your initial application, but keep the claim open and invite you to submit further medical evidence upon which it will reassess your claim for benefits.

One must be careful not to miss the 2-year limitation period that applies at law by getting bogged down in endless appeals with the insurer. These seemingly open-ended invitations where the insurer keeps open the possibility of reconsidering their denial have been the source of litigation for the past few years.

What is a Limitation Period and When does it Apply?

In Ontario, the Limitations Act, 2002 creates a basic 2-year limitation on starting a law suit, meaning that if one has a legal claim to make, they must do so within 2 years of when the claim was discovered. The tricky part, which is the source of debate in many of these LTD limitation period cases, is determining exactly when a claim is “discovered.” For example, is it 2 years from the date of the first denial? Two years from the date of denial of the last appeal? What happens if an insurer does not clearly deny a claim and rather keeps it open for on-going review?

The Ontario Court of Appeal recently addressed this issue in the case of Clarke v. Sun Life Assurance Company of Canada, 2020 ONCA 11.  In this case, Sun Life had brought a motion to dismiss the claim on the basis that it was statute-barred by virtue of the limitation period. The motions judge dismissed Sun Life’s motion finding that Clarke’s action was not statue-barred. Sun Life appealed and the Court of Appeal was tasked with determining the operation of a limitation period where the insurer corresponded with the insured that they remained open to receiving additional documents and a subsequent reconsideration.

In this case, Clarke applied for LTD benefits in 2011 and was first denied by the insurer in March 2012. She was eventually approved for benefits, but only for the duration of the “own occupation” period, which is typically the first two years of disability. Clarke advised the insurer in 2014 that she intended to appeal the denial of further benefits.

There was no correspondence between the parties until 2017 when Clarke provided additional medical documentation to the insurer. In response, despite the passage of 3 years, the insurer informed Clarke that they would review the decision to deny benefits, but confirmed the denial a few months later.

In its final denial letter of June 19, 2017, the insurer once again informed Clarke that a final level appeal was available.

The Court of Appeal allowed Sun Life’s appeal in part, clarifying the discoverability principle and test in cases of LTD benefit denials, and sending the matter back for trial on the issue of the limitation period.

On the issue as to whether the claim was statute-barred, the Court of Appeal considered section 5 of the Limitations Act, 2002. On the basis of the “discoverability principle,” the Court had to determine the day on which Clarke first knew that a proceeding would be the appropriate course of action to seek the remedy for the nature of loss she had experienced. This date then has to be compared with the date a reasonable person ought to have known, where the presumption is a claim is known on the day the act or omission took place. The claim is then considered “discovered” at law on the earlier of these two dates. In Ontario, a litigant is required to bring an action within 2 years from the date the claim is discovered.

The Court relied on the principle that “an insured has a cause of action for breach of contract against her insurer when the insurer stops paying long-term disability benefits.” In this case, Sun Life informed Clarke on February 24, 2014 that her LTD benefits were terminated and that date, not the final appeal denial date of June 19, 2017, was when a reasonable person in the circumstances would have known that a loss, injury or damage had occurred. The next issue was determining when a proceeding would have been an appropriate means to remedy the loss. On this point, the Court found that the motions judge failed to apply the appropriate limitation period test and due to a lack of factual foundation before the Court decided to send the matter back down for trial.

On this latter point of considering the facts of each specific case to decide when a proceeding would be an appropriate means to remedy a loss, the Ontario Court of Appeal, in the case of Kassburg v. Sun Life Assurance Company of Canada, 2014 ONCA 922, held that the limitation period did not begin to run until the insurer communicated unequivocally a final decision that the claim was denied and that there were no more appeal rights.

Clarke confirms the importance of respecting limitation periods in LTD insurance cases and re-affirms the application of the “discoverability principle” to LTD benefit insurance disputes including the very fact specific nature of each case. It is important to consult with a lawyer about your rights and the deadlines involved in your case. At Wray Legal LLP we are very experienced in long-term disability benefit cases and have an excellent track record of success.  Our very own Andrew Wray was counsel to Ms. Kassburg in the case noted above that created a precedent setting decision protecting the rights of individuals in Ontario. If you have a disability benefits case and are looking for representation, we invite you to contact one of our experienced and trusted lawyers.