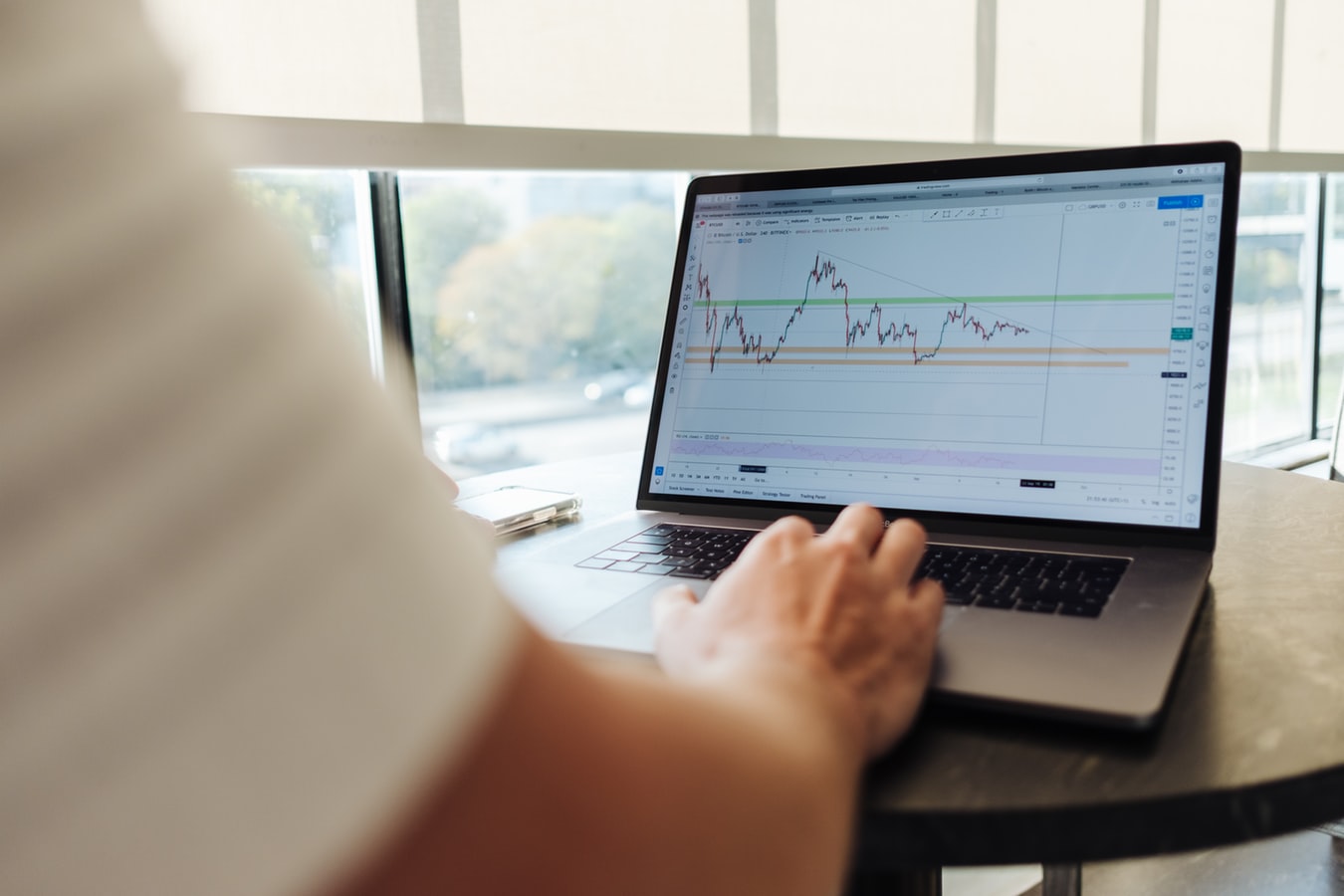 Over the past few decades the Courts in Ontario have developed a significant amount of jurisprudence regarding an employee’s entitlements to various forms of compensation upon termination, including health benefits, commissions, bonuses, and pension plans. It is well established in the law that an employee is entitled to their total compensation for the duration of the reasonable notice period subject to any contractual limitations.

Most recently in December 2019, the Ontario Court of Appeal in O’Reilly v. IMAX Corporation, 2019 ONCA 991 addressed the question of a dismissed employee’s right to exercise stock options during the notice period, or receive damages in lieu of the lost opportunity to do so.

O’Reilly had been an employee of IMAX Corporation for 22 years, most recently as President, when he was terminated without cause. His compensation included a base salary, commission, health benefits and both a long-term incentive plan (“LTIP”), composed of restricted share units and stock options, and an additional stock option plan. The parties disagreed over whether O’Reilly’s stock options and restricted share units continued to vest after the date he was dismissed based on whether the language of the LTIP limited O’Reilly’s rights on termination.

At a summary judgment motion, O’Reilly was awarded damages for wrongful dismissal calculated on a reasonable notice period of 24 months, along with damages for lost opportunity to earn commission, pension contributions and the value of health benefits during the reasonable notice period. Further, and the subject of the appeal, the motions judge awarded O’Reilly damages for the lost opportunity to exercise the LTIP and stock option awards.

On appeal, the Court of Appeal began with the general principle that O’Reilly had a common law entitlement to full compensation for all losses arising from the wrongful dismissal, the wrongfulness being the dismissal without reasonable notice. The Court of Appeal then explained the second portion of the test: whether the terms of a contract altered or removed that common law right. In determining whether the right is altered or removed, the Court reiterated that any such language must do so unambiguously. As such, absent clear and unequivocal language that the contract removed the common law right, in this case to exercise one’s stock options, the common law right to compensation prevails.

In reviewing the contract between O’Reilly and IMAX Corporation, which stated that the restricted share units and stock options are cancelled immediately when employment “terminates for any reason,” the Court held that “terminates for any reason” cannot include termination without cause. The reason being that the termination contemplated must mean termination according to law and held that the agreement should not be presumed to have provided for an unlawful triggering event such as a wrongful dismissal. The Court of Appeal upheld the motion judge’s reasoning that this language was not a “clear, express provision that removed the common law right.”

Finding that the wrongful dismissal did not cancel O’Reilly’s rights to the restricted share units and stock options, the Court of Appeal confirmed O’Reilly was entitled to damages for the loss of his entitlement to exercise those rights as the awards continued to vest during the notice period.

Having clarified that a dismissed employee is entitled to compensation for the lost opportunity to exercise stock options during the reasonable notice period subject to any valid contractual limitations, the next question is how one determines the value of the loss.  This was at issue on cross-appeal in O’Reilly and the Court of Appeal approved of the motion judge’s method.

In supplementary reasons at O’Reilly v. Imax Corporation, 2019 ONSC 1239, the motions judge confirmed that “the quantification of such loss [to exercise stock options] is to be made on the basis of what would have probably happened had the Plaintiff been employed until the end of the notice period.” (para. 2)  The motions judge received submissions on this question from both parties. The judge decided that the approach to adopt is to consider the Plaintiff’s actual sales activities during the reasonable notice period and determined the case upon reviewing evidence of the Plaintiff’s account statements in this regard.

Especially for executives, the question of compensation plans becomes very relevant at both the outset of the employment relationship and upon termination. The O’Reilly case confirms the general right to all forms of compensation and benefits upon termination including the right to exercise stock options that vest during the reasonable notice period or damages in lieu subject to any valid contractual limitations.

At Wray Legal LLP, we regularly assist executives and other employees at both the contract negotiation stage and upon termination to obtain the best contract possible going into employment and to protect their rights upon termination.  Please contact one of our experienced employment lawyers to discuss your unique situation.