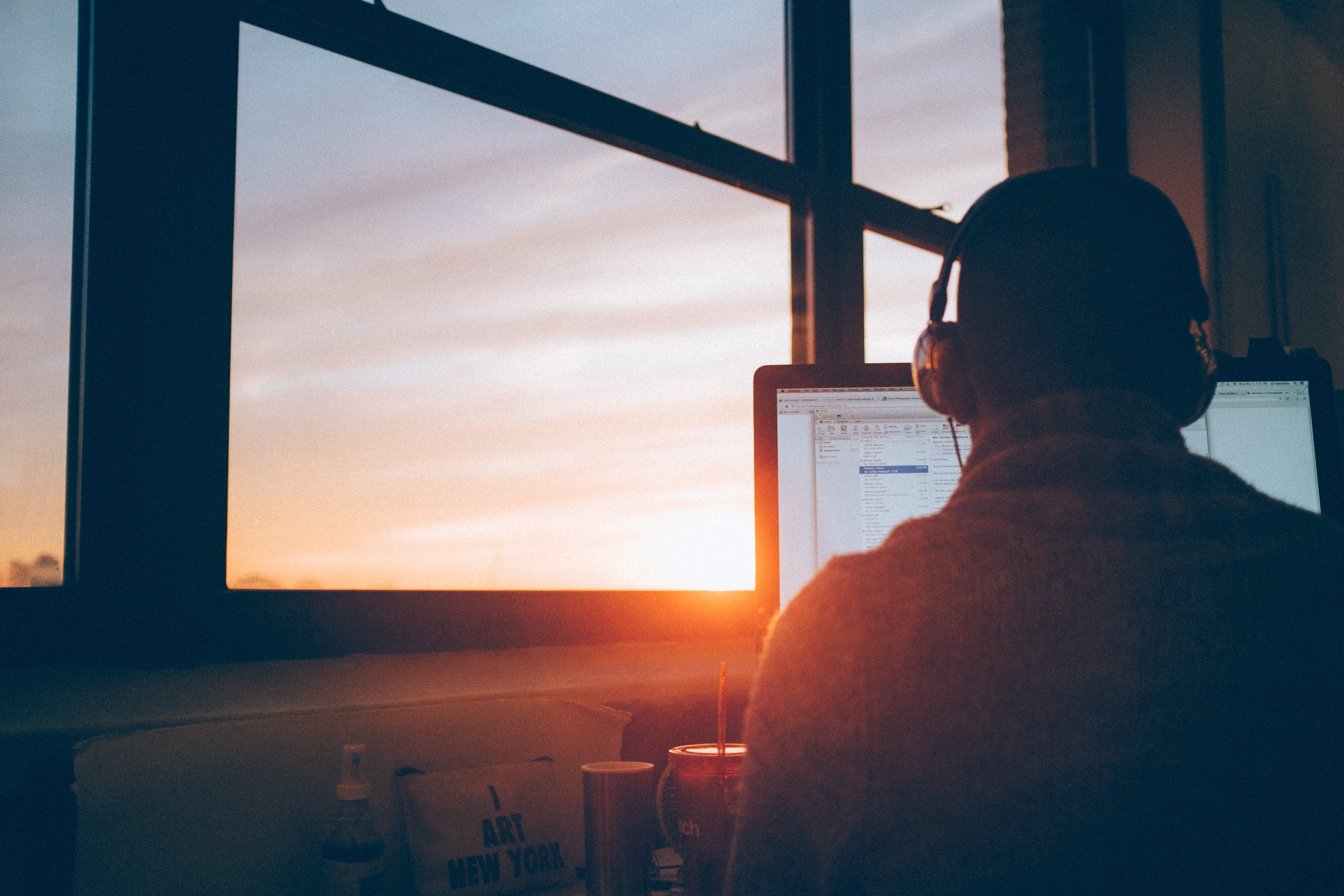 Earlier this year the Ontario Superior Court of Justice heard the case of Menard v. The Centre for International Governance Innovation where an employer discovered that its former employee had been using his work computer to download a considerable volume of TV shows, movies and music. The employee had been using a peer-to-peer software program that he had downloaded onto his work computer that enabled him to torrent and download the copy-righted materials for free.

Initially, the employee was terminated without cause and the employee sued for wrongful dismissal. By the time the case went to trial the employer had become aware of the volume and nature of the downloads. The employer took the position at trial that the employee’s misconduct constituted grounds for a just cause dismissal and denied that it owed the employee any reasonable notice or severance.

It was not disputed that the employee had been using his work computer to download all manner of entertainment files. What was in dispute was whether such activity rose to the level of just cause.

Ultimately the Judge determined that the illegal downloading did not constitute just cause for dismissal. While the Judge noted that it was well-known that downloading copyrighted material without paying for it was likely a problem, he referred to the leading authority on the test for dismissal based on dishonesty. The Supreme Court of Canada set out the test in McKinley v. BC Tel: “whether the misconduct is compatible with a continuation of the employment relationship”. The Judge found that the misconduct did not impair the continuation of the employment relationship and that, had the employer requested that the employee stop downloading, it is likely he would have complied. Further the Judge considered the fact that the employee’s misconduct did not have any effect on the employer’s interests.

In finding that the employer did not have just cause to terminate the employee, the Judge awarded a reasonable notice period of 12 months. Of note, the employee was in his mid-fifties and was Vice President, Finance, earning a salary of $172,000 and various employer-provided benefits when he was terminated after six years of employment.

This case is interesting for the clarification that, despite the illegality of downloading copyrighted material, and the fact that the downloading occurred on a work computer and during working hours, the Court found that the employment relationship was not fundamentally affected by this misconduct.  This case stands as a good example and reminder of how high the bar is for finding just cause for termination at law.