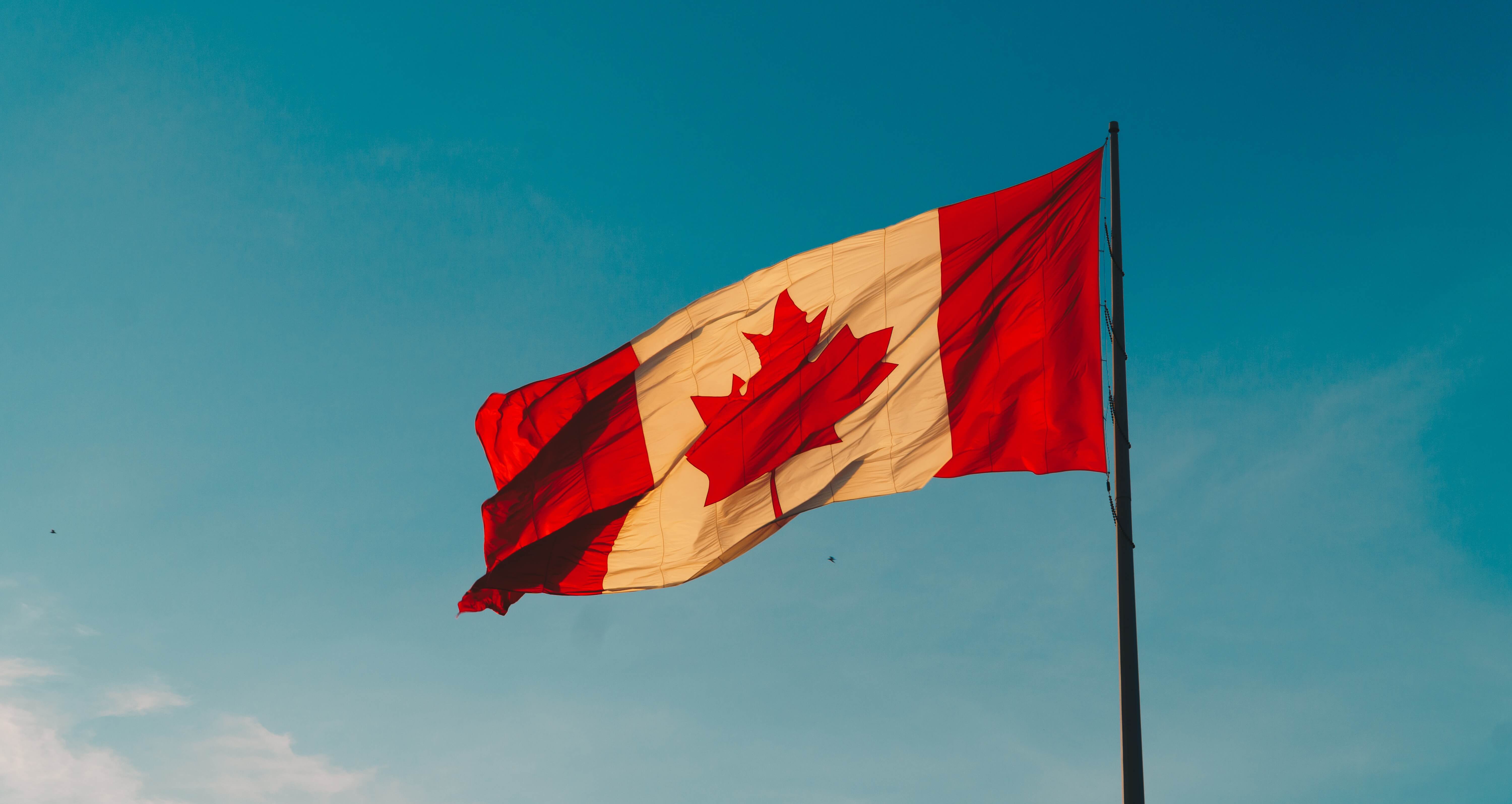 Under the Ontario Human Rights Code, discrimination on the basis of citizenship is prohibited. This means that, as across other social areas, an employer cannot make decisions that are based on your citizenship. Does this protection extend to prohibit employers from making Canadian citizenship or permanent residency a precondition to employment? In Haseeb v Imperial Oil Limited, 2018 HRTO 957 the Human Rights Tribunal of Ontario answered “yes” deciding that a pre-condition to the employment of Canadian citizenship or permanent residency was discriminatory and a breach of the Code.

Mr. Haseeb was an international student enrolled in his final year of an engineering program at a Canadian university.  According to certain Canadian immigration policies, his status as a university student meant that upon graduation he was automatically entitled to a Canada-wide, unrestricted work permit for a guaranteed three-year period. The applicant studied engineering and found a job posting with a large oil company. In applying for a position with Imperial Oil, the applicant saw the requirement to be a Canadian citizen or permanent resident. Considering that a three-year work permit could very easily be transitioned into permanent residency status, the applicant applied for the position.

Initially not disclosing his work permit status, the applicant was successful in his job application with the respondent and was offered a position. However, the position required him to provide proof of his ability to work in Canada permanently via his birth certificate, passport or permanent residency card. The applicant was unable to provide any proof other than his three-year work permit and his understanding that permanent residency was understood to be a viable option after the permit. The respondent did not accept a work permit and rescinded its offer to the applicant.

This case illustrates the scrutiny that the Tribunal will place on workplace policies which are prima facie discriminatory. While in this case, the prima facie case was clear and obvious given the explicit language of the requirements, in other cases an initial finding of discrimination may be more nuanced and difficult to establish.

Discriminatory practices and policies are often less explicit and carry many legal obstacles in pursuing discrimination claims. Contacting an experienced human rights lawyer can assist in determining whether the discrimination you have faced can properly be adjudicated by a human rights tribunal or court of law. The Haseeb case is a useful reminder and cautionary tale for employers who aim to comply with their legal obligations under the Code and helps clarify the protections afforded to foreign-born workers in Canada.